Everything
Trending at PHCP
FEATURED STORIES 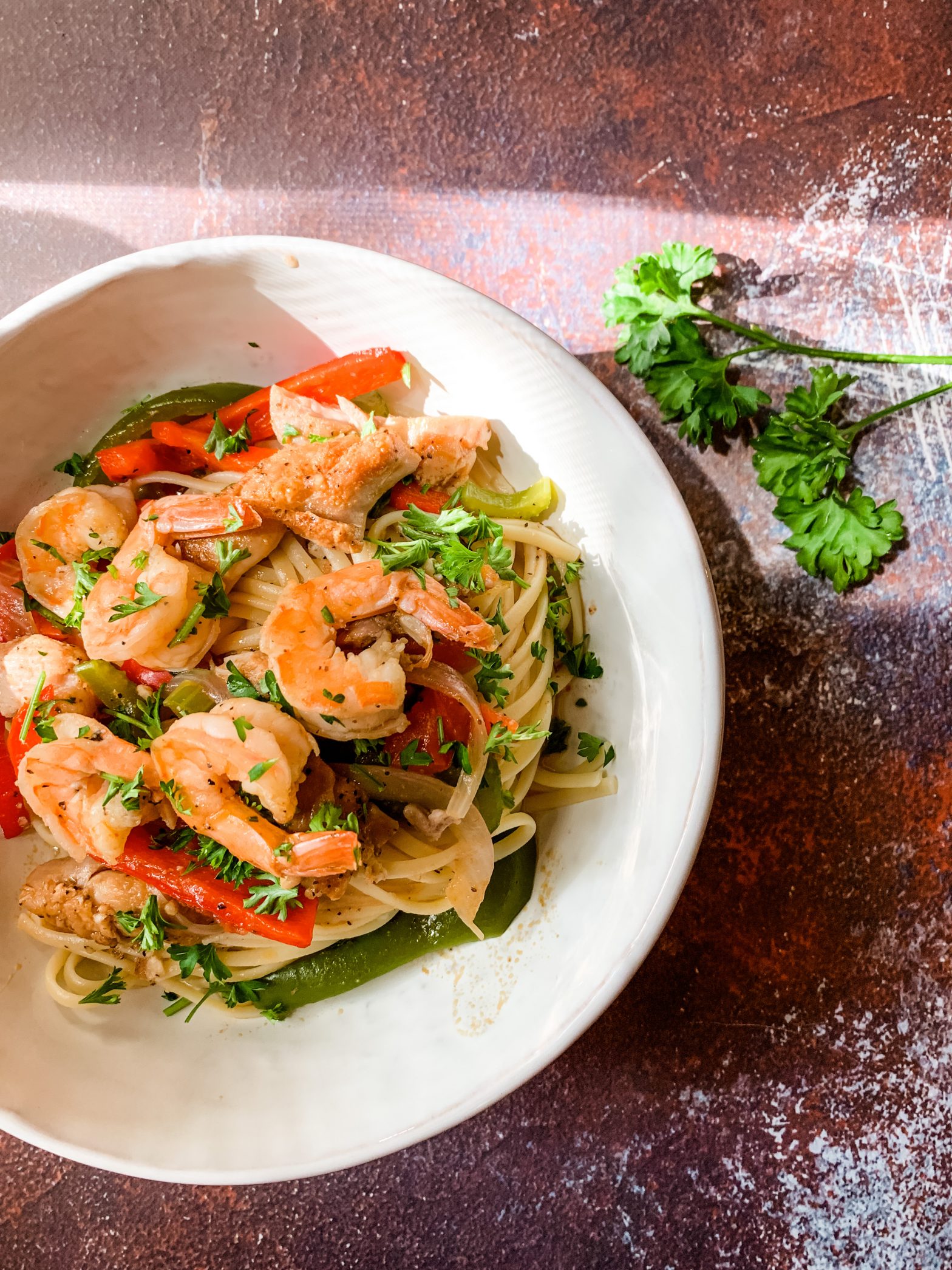 
Like binging episodes of your favorite TV Show, or munching on Chicken Taquitos, one is simply never enough! That’s exactly how we felt about trying to recreate The Cheesecake Factory’s recipes too! For part 2, a few PHCPers answered questions about their cooking experiences with a fresh batch of recipes.

The reviews coming up may leave you craving for more, so feel free to grab a snack before you keep reading. We’ll be happy to wait while you call your local Cheesecake Factory and place an order to-go. *wink-wink*